Marijuana Has Been a Blessing in My Life!

I got high the first time was in 1992, as a Junior in high school.   It was LIFE CHANGING! Back in the day, ADHD was not prevalent. As a kid, I struggled with anger, bullying people, and being a plain old ASS. It was until I smoked weed for the first time, that I calmed down. Over the next several years through college, marijuana became a way for me to be able to control my emotions and become aware of what I was doing. Then fast forward through many old wrestling injuries and reconstructive surgery on my left should, I utilize marijuana for pain management and mental sanity.

Rewind to 1999 when I met my wife Linzy Donofrio, she was a southern girl who had never smoked marijuana. She tolerated me smoking like a chimney! In 2000, Linzy became seriously ill and could not keep food down. After months of tests and ruling gastrointestinal issues, they ordered a full CT scan. This was when they found out that she had a rare brain disease called Arnold Chari Malformation. What happens is your brain begins to grow outside the back of your skull. This additional brain caused pressure on her spinal cord which was causing seizures and vomiting after every meal. Linzy had brain surgery to take the part of the brain that was growing outside her skull and place shunt to keep brain in place. Post-operation from the decompression brain surgery, the drugs that Linzy had to go on were killing her from the inside. They were so strong, she could not lead a normal life, debilitating. Even though it was before medical marijuana, her neurosurgeon told her to start smoking marijuana. It was heaven sent! MARIJUANA eleminated her symptoms, nausea, headaches, and seizures.

This life changing plant was ILLEGAL!!!

The goal is to create awareness of the benefits and uses of Marijuana and Hemp to LEGALIZE Marijuana in 2020! 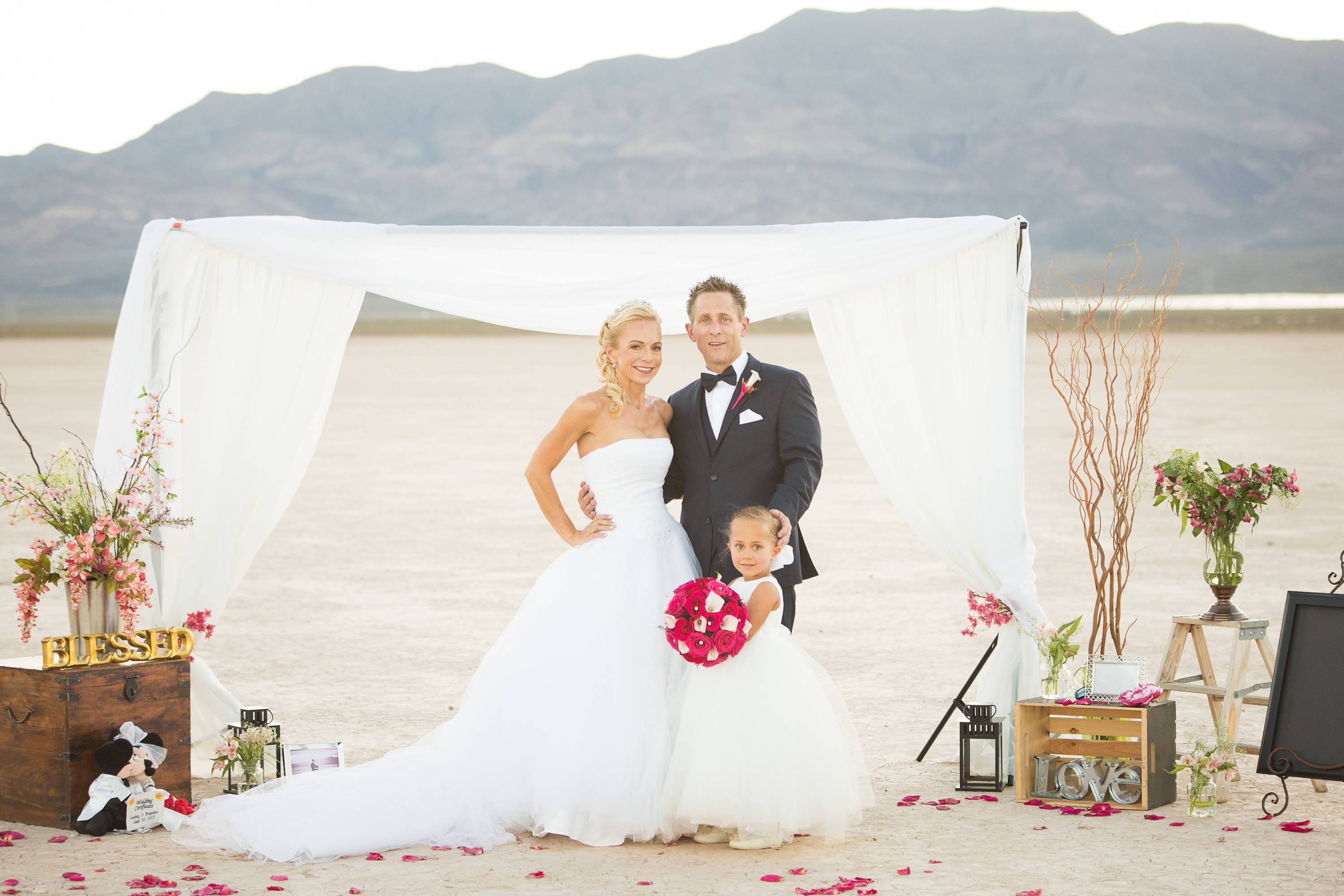 You have successfully subscribed!